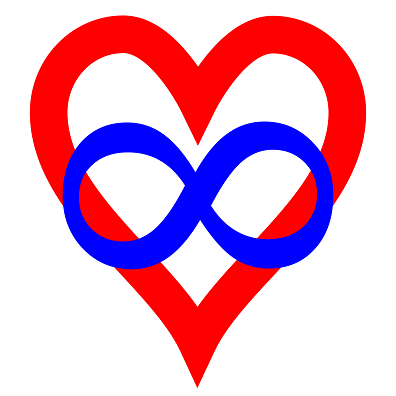 A friend of mine, Stormy Styles, related strongly to a recent post she saw on Facebook. She copied and edited the text a bit to add some of her own thoughts, then posted it to her Facebook timeline. The reaction was remarkable. The post was quickly shared and copied and widely discussed. I copied and shared her post too and the reaction was equally viral. It struck a nerve.

That nerve it struck is the frustration so many of us polyamorous (poly) people feel when the topic of our way of loving and configuring relationships is discussed outside of our own poly circles. Yes, poly is slowly becoming a viable alternative to the traditional two-person or monogamous choices, but it’s nowhere near to being widely accepted. We’ve got a long way to go.

To nudge that acceptance along, here are some of the reasons why us poly folks feel positive representations of our relationships are so important. I’ve modified the language used by Stormy somewhat to be more widely applicable and included some input I saw when it was posted. If you can think of others, or wish to discuss this topic, feel free to comment.

Why do I want better polyamory representation?

Those are just some of the many reasons why poly people want to see more positive representations of who we are and what we do in the media and wherever the topic is discussed.

(I may update this post if I think of other reasons or a reason in the comments resonates with me.)

2 Comments on “The Case for Better Polyamory Representation”

Thank you Race for giving the post life beyond Facebook. I look forward to reading how others feel.

Love this! Just to let you know, though, the advice column “Dear Prudence” (I read it on _Slate_) is pretty knowledgeable (and approving) of poly.